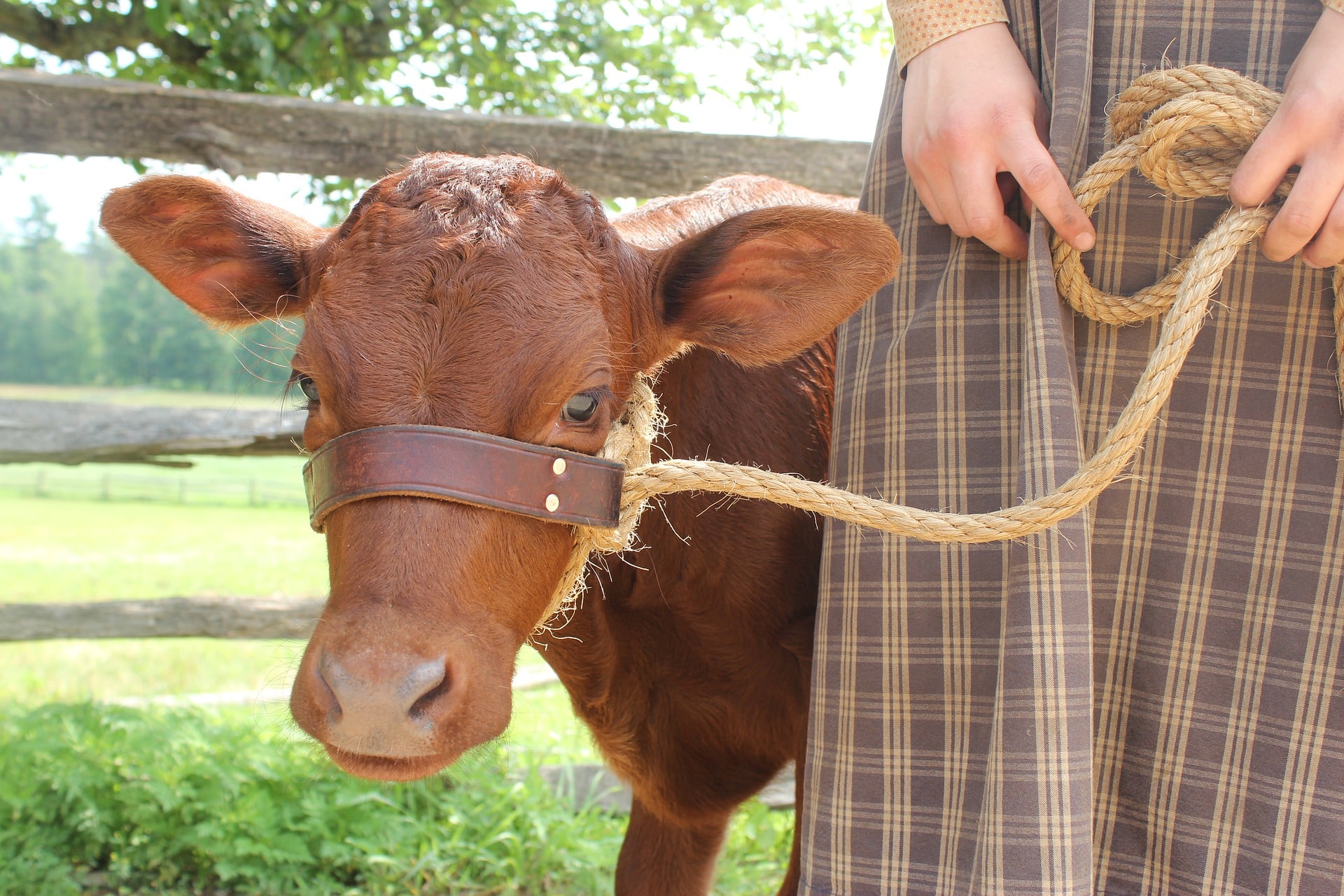 One of the largest agricultural fairs in Canada is headed to Manitoba in a few short weeks. The annual Royal Manitoba Winter Fair will be opening its doors in Brandon, Manitoba from March 30th to April 4th, to celebrate and honour our province’s long-standing agricultural history. The Winnipeg Humane Society acknowledges the importance for many individuals to pay homage to such traditions, and the role for such events to educate the general public on such practices. Many rural and urban dwellers alike will agree that such an event can be a positive social atmosphere for Canadians to gather, socialize and display their hard-earned accomplishments with pride.

As one of Canada’s leading animal welfare organizations, with a mandate of improving the welfare of all animals within our province, we feel it is important to discern between events that educate the public and those which exploit animals solely for entertainment purposes. Because the Royal Manitoba Winter Fair is located in Brandon, we reached out to our friends of the Brandon Humane Society to see if they shared our concerns and would like to work together in respectfully asking the organizers for a change. Brandon Humane immediately agreed with us and we drafted a joint letter respectfully asking the Royal Manitoba Winter Fair to discontinue their calf and pig scrambles moving forward. Such events only exist for entertainment purposes, and cause unnecessary stress to young, nervous animals. Furthermore, we asked to meet with the board of directors for the fair, to discuss our concerns together and find a suitable, kid-friendly alternative.

After waiting patiently for two months, we finally received a response in January, which made it very clear that no meeting would occur, and that they would be going forward with both events. This news was disappointing to say the least, as fairs across southern Ontario, New Brunswick, Newfoundland and PEI have discontinued their calf and pig scrambles for the very same ethical reasons that we were hoping to discuss.

So why are we concerned about calf and pig scrambles? Simply put, the concept of bringing juvenile animals into a large, noisy, brightly lit arena for the very first time in their lives, while hundreds to thousands of noisy spectators cheer, clap and shout, causes undeniable stress. When you now add 15 children and/or teenagers running, chasing, grabbing, pulling and dragging these young, panicked animals around the arena in a contest for the sake of entertainment, it justifiably causes serious welfare concerns.

It is important to note that under Federal and provincial legislation, it is illegal to cause distress and suffering to any animal species. Though the fair provides guidelines on acceptable and unacceptable contestant behavior during the scrambles, event footage from previous years show that in our opinion such guidelines have not been heavily enforced.

But even if stress and animal welfare may not be a concern for some, there is another important aspect: educating our youth about respecting animals. The calf and pig scramble encourages young children to chase and grab frightened prey species solely for entertainment value. That is an outdated view of our relationship with animals.  We should be encouraging conversations and education opportunities that ignite a desire for children to extend their circle of compassion to all humans and animals alike. The general public is becoming more and more concerned over farm animal welfare and sentience, which is why events like those described above continue to be protested and phased out of fairs across North America.

We recognize the importance of keeping our youth engaged and connected to animals. We also recognize the importance of celebrating Manitoba’s heritage and especially the hard-working farmers who truly care for their animals. We are in no way suggesting that the entire fair should close. Rather, we are very respectfully (and at first privately) urging the fair’s board of directors and patrons of the fair, to start viewing the scrambles from the animal’s point of view, and to not support such an event.  Though we have provided the Royal Manitoba Winter Fair with a list of alternative options, we emphasize again that the calf and pig scrambles should be replaced with opportunities for children and teenagers alike to learn about and foster a respect for farm animals, while growing their love and compassion at the same time.

If you are visiting the Royal Manitoba Winter Fair this year, please skip the calf and pig scramble. This way the organizers will now that the time has come to find an alternative for our youth. The Winnipeg Humane Society and the Brandon Humane Society are at the ready to support such a transition.