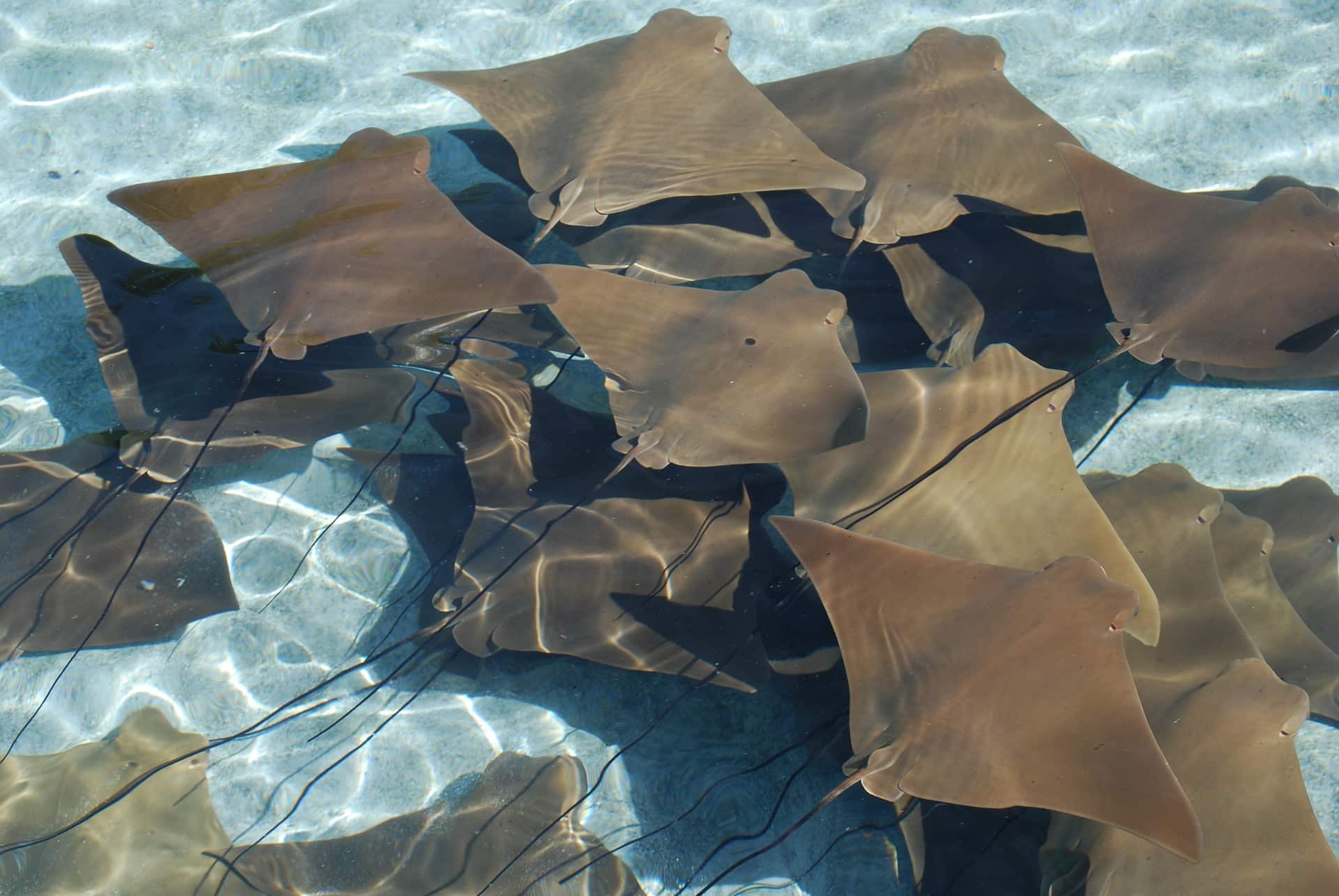 Being a friend sometimes means asking tough questions or telling unpleasant truths. The Winnipeg Humane Society (WHS) has a lot of respect for the people who lead and work every day at the Assiniboine Park Conservancy. The WHS celebrates Paws in Motion, our biggest outdoor event, at that venue. And we rely on the knowledge and competency of Dr. Chris Enright and his team when our Animal Protection Officers seize reptiles or other exotic animals.

Respect does not mean being quiet when animals are hurting. On June 26, the Zoo announced that they were temporarily closing their Stingray Beach exhibit due to “mating behaviours” concerns and the death of three rays, which represents 10% of the animals on display. Dr. Enright’s team was looking into separating males and females, water temperature and other markers in an attempt to tame or modify their behaviour.

As a friend, the WHS is asking the Assiniboine Park Zoo to permanently shut-down this travelling show, because contrary to what we have heard in the media, there is no evidence that these creatures enjoy large-scale human interaction. Nor do they like being confined to very small pools or that their natural mating behaviours should be altered. Stingrays allowed in these “touch tanks” also have their barbs trimmed, which is not a medically necessary procedure. To make matters worse for these poor creatures, these stingrays are being constantly moved from location to location, like a travelling circus, adding stress and affecting their welfare in pursuit of profit.

This past June, Canada made a progressive step with the passing of Bill S-203, banning the captivity of dolphins and whales. While not cetaceans, stingrays deserve the same consideration and treatment.

Cownose rays travel very far. The Smithsonian Institute is studying their migration patterns and after two years they have seen tagged Cownose rays go from Chesapeake Bay to Central Florida and back in an annual cycle. That is over 740 miles or over 1,000 kilometres each way. So confining a wild animal which is hard-wired to swim long distances is simply wrong. Touching a wild animal does not advance education, not with current technology allowing us to enter virtual realities and materials which can mimic the texture of any skin.

Today, we have sent a letter to the Assiniboine Park Conservancy CEO asking her to please cancel the exhibition. We encourage each of you to write your own letter (find the template here) and email it to info@assiniboinepark.ca or fax the letter to 204-927-7200. We also strongly encourage you to call the Zoo to express your concern: 204-927-6000 or 1-877-927-6006 if not calling from Winnipeg. And if you are a Zoo donor or member, please contact the membership office to express your concern.

Some of you may ask why are we so certain this exhibit is causing harm, and why the WHS is taking this position?

For those of you who wish to know, read on. For those of you short on time or not interested, thank you for considering our request to contact the Zoo and ask them to cancel the show.

Additional information part I: Human and Animals: A complex relationship

If we wanted to classify in very simple terms our relationship with animals, humans have animals living with us permanently -dogs, cats, rabbits, some rodents- which we call domestic companion animals; other animals have been domesticated as a source of reliable food – which we broadly call farm animals; while others live their lives without the need of human interaction: wild animals. A very good read on the issue can be found here, if you want to explore this concept in-depth.

Since Charles Darwin published his On the Origin of Species to more up-to-date genetic research, we can say confidently that domestic companion and farm animals do need humans in order to survive in their current form. That is not to say that there are wild pigs or that there were wild cows, but that is a matter for a different discussion. What is important to note when it comes to stingrays or any other wild animal or fish, is that they can be tamed but they have zero need for humans to interact with them. So keeping wild animals confined is unnatural, it disrupts natural behaviours, and it affects the quality of life and the rights of every creature confined for educational purposes or for entertainment. You can argue that in the age of climate change preserving biodiversity is important to species on the verge of extinction, but this is not the case of cownose stingrays which are endangered but not nearly closed to facing complete extinction.

One of the arguments Zoos makes about having stingrays in captivity and allowing human touch is that these creatures enjoy the interaction. There is essentially zero evidence that is the case. The only research paper that broaches the subject is based on one aquarium (The Shedd Aquarium in Chicago, Illinois, USA), and which focused on comparing the health of stingrays being kept in captivity in sealed tanks without human touch, and those being kept in open tanks which allows for public interaction.

There are several problems with the study:

For these reasons, we firmly stand by our assertion that keeping stingrays in captivity and even more tragically moving them from city to city is cruel, unjustifiable and needs to stop immediately.

We said this at the beginning of the blog post, and we will say it at the end: the Assiniboine Park Zoo has an outstanding and talented team of veterinarians and experts doing their very best to keep their captive animals in good health and behaviourally and mentally happy. However, that fact does not negate the truth: wild animals kept just for human viewing pleasure or so-called educational purposes have no place in a modern Zoo.

There is a need for animal sanctuaries, there is a need for the preservation of biodiversity in an era of human-caused or human-accelerated climate change; and we need to understand how to better protect and save many species. Zoos are uniquely positioned to conduct that research and to explore ways to preserve biodiversity. They need adequate funding and community support to do so, because it is a moral imperative to try to protect wild animals from the harms of human activity. What the WHS does not support is showcasing wildlife like this travelling stingray show as a way to fund other operations or under the guise of educating the public. Doing so by making animals suffer is wrong and we hope the Assiniboine Park Zoo understands the shift in expectations and cancels this show.