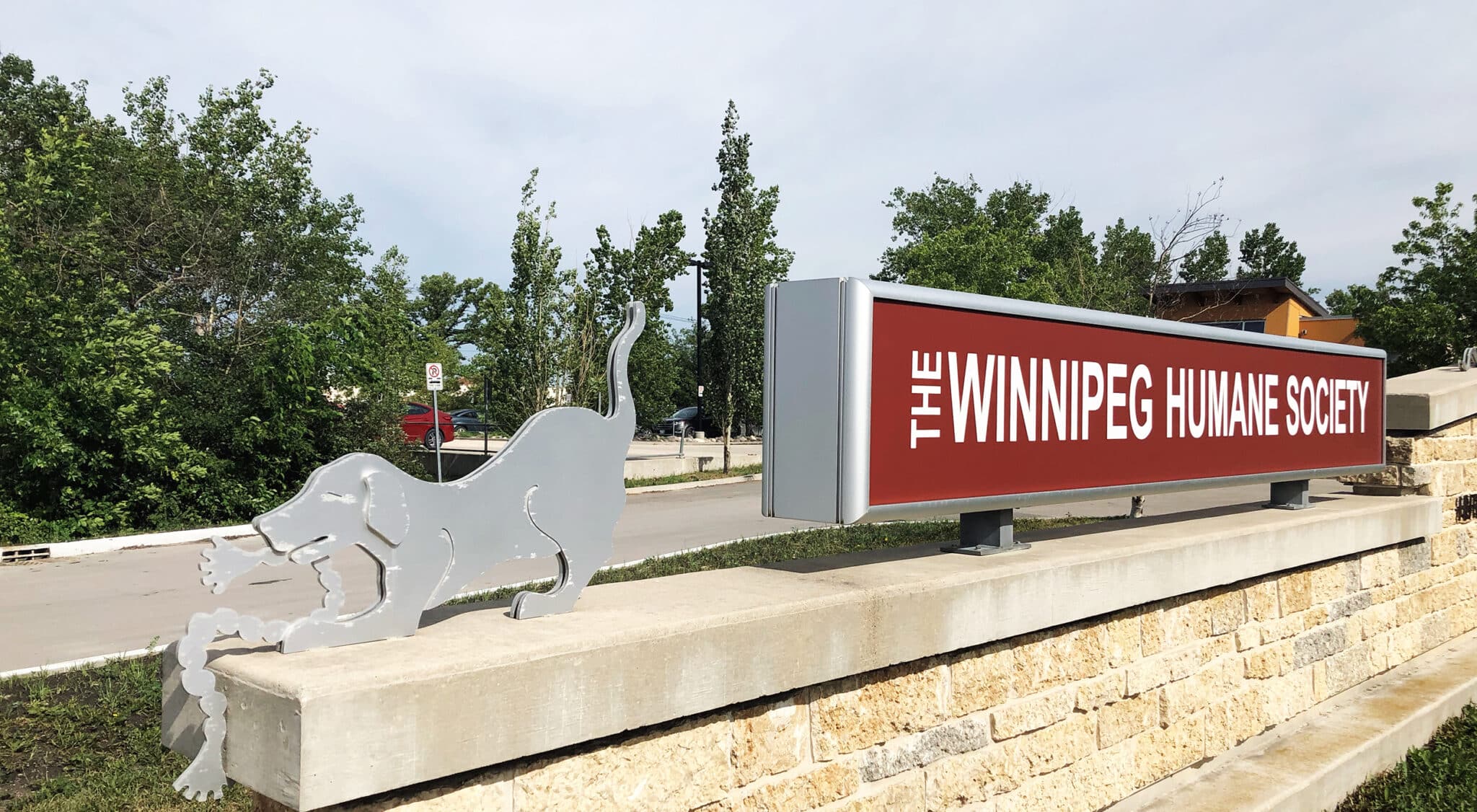 With advanced voting concluded and the Manitoba election set to occur on Tuesday September 10th, we would like to share with you the results of our election platform consultation and the priorities that you, our supporters and donors, expressed as key for a more humane and compassionate Manitoba.

We can all play a role by asking every political party participating in this election to support a more Humane Manitoba, and specifically to commit to the issues you care about the most, based on our consultation with the community.

The Winnipeg Humane Society is a non-partisan charity. We do not endorse any political party or candidate specifically, focusing instead on issues as they relate to animal welfare and the well-being of all animals. As such, we see our role as promoters of progressive legislation and regulation and we hope all political parties and candidates will see the value of our ideas and proposals.

This summer, we asked you about the priorities you want to see addressed by our upcoming legislature.  The most voted topics were:

Many of Manitoba’s remote, northern communities lack accessible veterinary care. As a result, many dogs remain intact and free to breed, producing an abundance of unwanted litters.  Unvaccinated dogs often succumb to highly contagious diseases like parvovirus and rabies. Additionally, large packs of free-roaming dogs can pose risks to human safety. Dog culls frequently occur as a means of trying to control dog populations, however legislation must be introduced to provide better veterinary care for dogs in remote northern communities.

Right now, there is not a single repository of public information on individuals who have been convicted of animal cruelty.

Not having a registry poses a serious risk to animals, since rescues and humane societies cannot know if a person willing to adopt an animal has a previous conviction. A public, transparent list of convicted animal abusers will not only show how seriously the Province takes this issue, but it will help keep pets out of harm’s way.

Currently, sows in Canada can spend 35 days of their 114 day gestation inside a gestation crate, where they are immobilized and denied the ability to walk or turn around. Once sows are ready to give birth, they are moved to a farrowing crate where they may stay for up to 6 weeks. Again they are strictly immobilized with no ability to walk or turn around. Once their piglets are weaned, sows can then be artificially inseminated, allowing the cycle to start again. Boars are also continuously confined individually, with no current requirements for them to be able to walk or turn around. From a welfare standpoint, current husbandry regulations fail to provide battery cage hens any quality of life.

When it was put in place, the Animal Care Act of the Province of Manitoba (ACA) was one of the most progressive in the nation. We have fallen behind. Together the Animal Care Act and Regulations provide the primary provincial legal protection for animals within Manitoba.  An overhaul of the Act and Regulations would aim to scrutinize and amend specific definitions (such as ‘animals in distress’), make prosecution of cases stronger, add prohibited practices, and include stronger animal protection overall within the Act.

We hope all political parties will support the amendment of the following aspects of the ACA:

Thank you so much for taking a stand on behalf of all animals. And thank you to the over 270 WHS supporters who completed our consultation survey. Your voice is reflected in these issues.

Good luck to all candidates. In service,