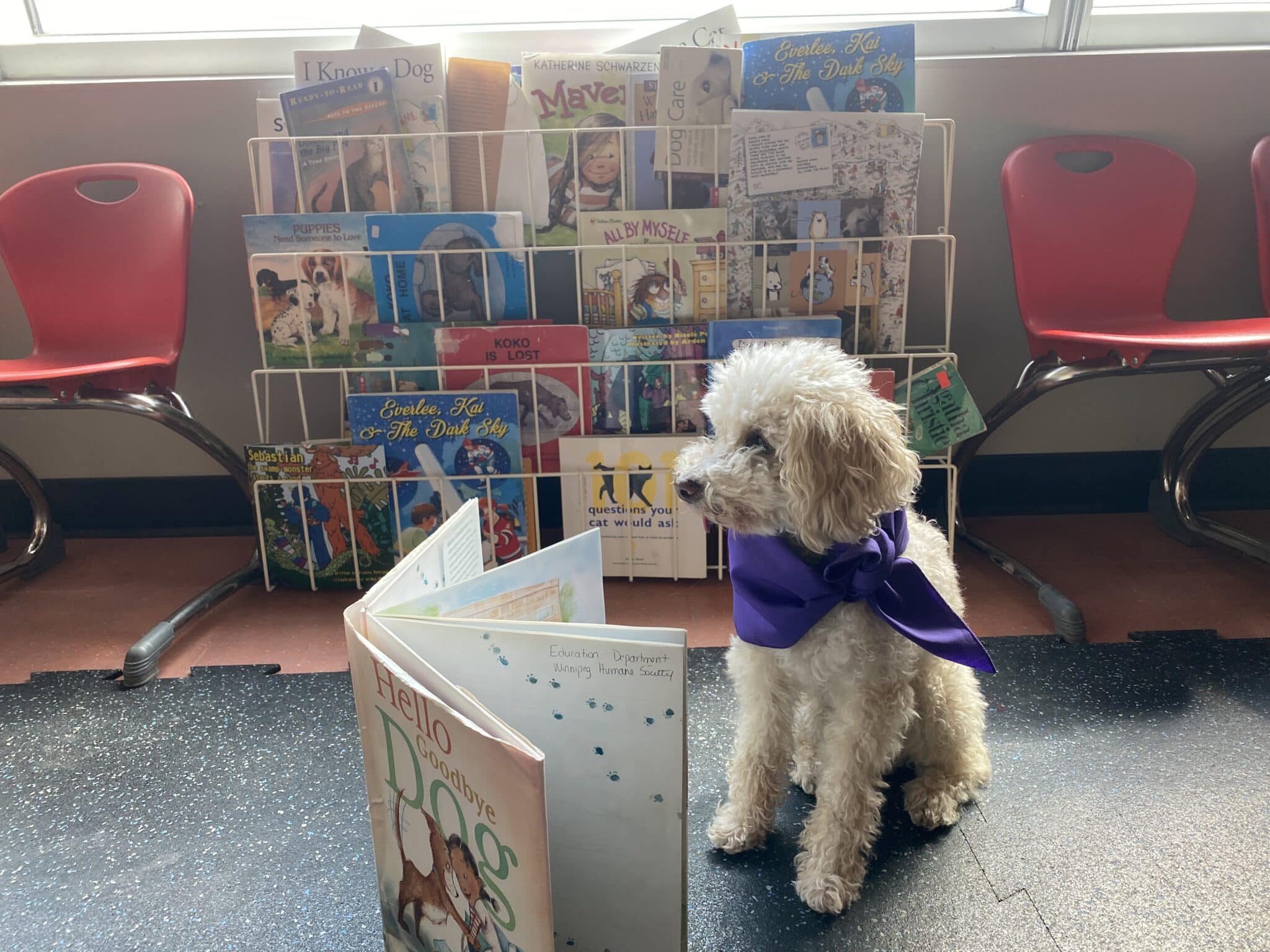 Looking for a new book? Volunteers with the Animal Compassion Team have put together an extensive summer reading list for kids and youth of all ages! Take a look at the list below for our recommendations on animal friendly summer reading!

Bunnicula, by Debra & James Howe (juvenile fiction series of books about a house rabbit that sucks the juice from the carrots in the fridge at night)

Watership Down, by Richard Adams (12 + age range, about a group of rabbits that set off to start a new warren, and their adventures)

Farley Mowat’s books: Owls in the Family and  The Dog who Wouldn’t Be

The Call of the Wild, by Jack London (8+ age range) A domesticated dog ends up as a sled dog in the Arctic, gradually becoming more wild than tame (This year, made into a movie with Harrison Ford.)

Wild in the City by Jan Thornhill (picture book with fantastic illustrations and information about the wild animals that live in cities, 4-12 year olds)

The Rescue Princesses: #1 The Secret Promise – by Paula Harrison Chapter book about princesses who band together to save the deer living in the nearby forest from harm.

The Critter Club series – by Callie Barkley Four friends form and maintain a rescue shelter to save ‘Lost and Lonely’ animals. 10 books in the series.

Wind in the Willows – by Kenneth Grahame

The Black Stallion – by Walter Farley A boy, shipwrecked on a deserted island with a wild horse. A story about the bond they build. (ages 9-12)

Black Beauty – by Anna Sewell The original version is preferred, as it was written as a statement against animal cruelty. Kids know injustice when they see it, and as this story is written from the point of view of the horse, it is a unique way to view the treatment of animals. It teaches about the true meaning of kindness.  (ages 9-16)

A Piglet Named Mercy – by Kate DiCamilo The origin story of Mercy Watson, the piglet who ‘bounced off Molson’s Pig Transport’ and who now lives in a house with her adopted parents. There is a series of Mercy Watson books that follow.

My Favourite Pets – by Jeanne Birdsall Written as a homework assignment, about sheep and their personalities, and filled with random facts.

Tails Are Not For Pulling – by Elizabeth Verdick

What Pet Should I Get? – by Dr Seuss

Discusses how difficult choosing the right pet can be, with Seuss’ rhymes.

How do Dinosaurs Love their Cats? – by Jane Yolen

Also in a “Dog” version

Discusses how not to treat a cat/dog using silly questions, and what to do properly.

Let’s Get a Pup! said Kate – by Bob Graham

Celebrates rescuing animals and the idea that a pet chooses you, as the family adopts an older dog instead of a puppy.

Series of poems, discussing what it takes to care for a guinea pig and become its friend.

The Forgotten Rabbit – by Nancy Furstinger

After a rabbit is neglected by its family, it is rescued and loved and gets a new family. Discusses the importance of caring for pets properly.

A story about a pig who thinks he’s a dog and a boy who needs a friend.

There’s a brief q&a at this link about the themes of this book – compassion, empathy, sadness, positivity, friendship.It’s listed as a book on being good to each other and our animal friends.

A Dog’s Life: the Autobiography of a Stray – by Ann M Martin

Called heart-wrenching and heart-warming, it is told from the dog’s perspective, and deals with harsh realities facing stray dogs.

A typical teenager takes an internship for the summer at an eco-magazine and develops friendships with his geriatric hosts. Less about animal care and more about animal impact on the planet, but told in a way that is engaging.

Set in Australia, newcomer Amanda discovers a factory-style egg farm beside her school and decides to take action. Friendship, compassion, and doing the right thing even when it’s scary are a few of the themes. It is an age-appropriate discussion of factory egg farms, and seeing the roots of activism in young adults. Written by a grown-up activist who rescues battery hens in New South Wales.